IoT is a concept of expanding the potential of Internet to a wide range of things. Devices, machines, objects etc. are made smarter by connecting them to Internet. The sensors or boards used for that collect information from the devices and transfer it through Internet. For example: IoT enabled sensors are used in agricultural farms to monitor the moisture of the soil. Sensors constantly monitor the soil and send real-time data to the designated devices. The farmer accesses this information to decide when to water the crop and avoid less/over watering. An efficient IoT enabled irrigation system can automatically trigger water supply, when the moisture goes below the set limit. The concept of IoT is used in almost all the domains ranging from agriculture to health care, manufacturing, retail etc.

Why should I learn IoT ?

8.4 billion IoT devices were connected to Internet in 2017, which touched 20 billion in 2020. IoT is bound to create earth breaking revolutions in the years to come. Job openings for IoT experts is vast and we at Easy Courses make you ready to explore these opportunities. We offer IoT training that starts from the fundamentals of IoT, introduction to Arduino & Raspberry Pi and takes you through the wide concepts of IoT. 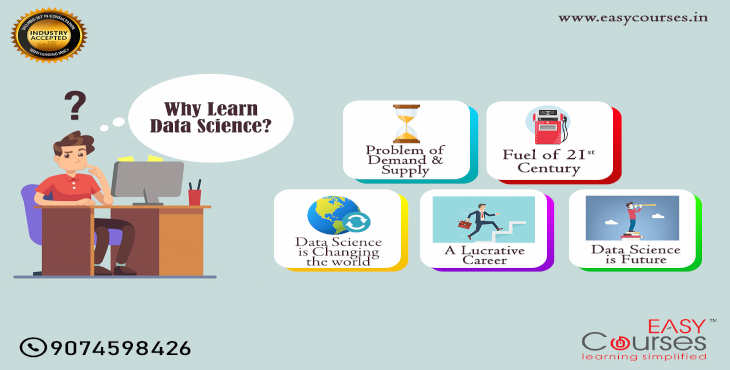 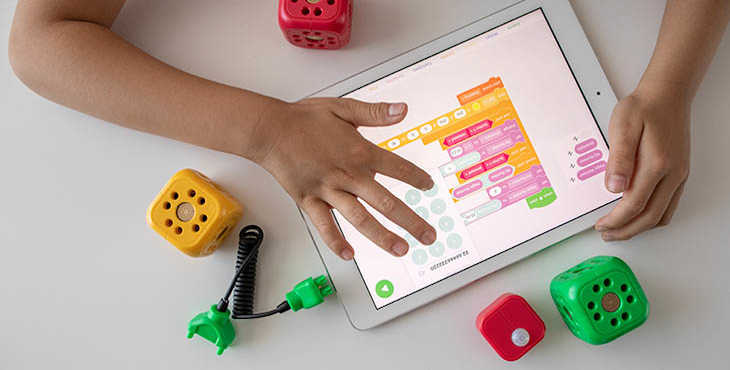